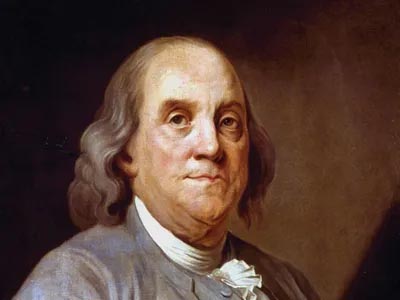 On November 13, 1789 Benjamin Franklin famously wrote, “Our new Constitution is now established, everything seems to promise it will be durable; but, in this world nothing is certain except death and taxes.”  Two and one third centuries later this statement is as true as when it was first written. 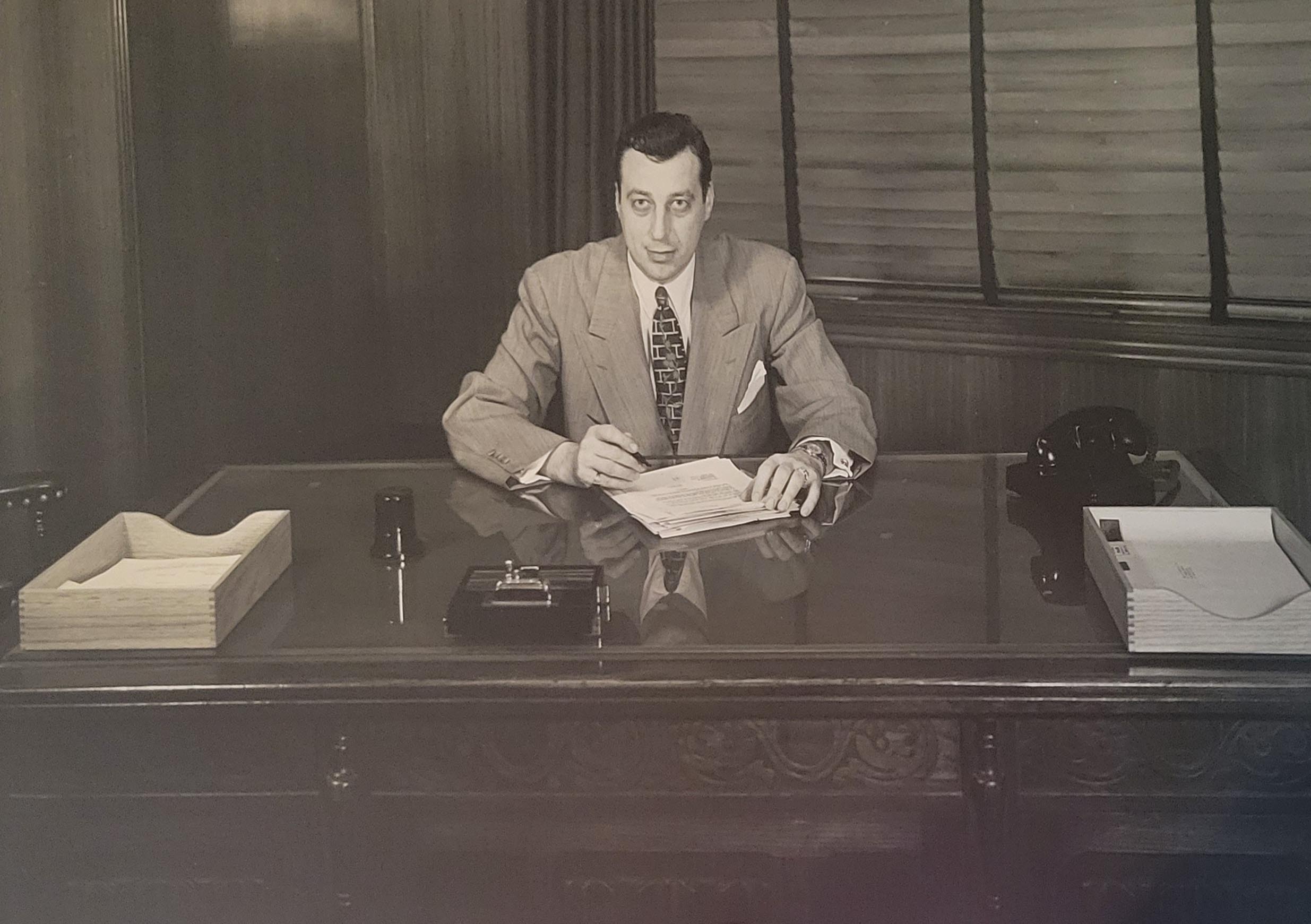 One of the perks of office that King Charles III is now able to enjoy is celebrating his birthday twice a year. As some alert readers (ARs) may recall, his mother, Queen Elizabeth II, who was born on April 21, 1926, traditionally celebrated her official state birthday on the second Saturday in June, when the weather was better. Considering that Charles was born on November 14, 1948, a time of year when English weather can also be inclement, he will undoubtedly want to continue the tradition observed by his mother. Some ARs may also know that Charles has selected May 6, the birthday of his grandson Archie, as the date of his coronation, meaning he will have been officially crowned by the time he celebrates his official birthday. 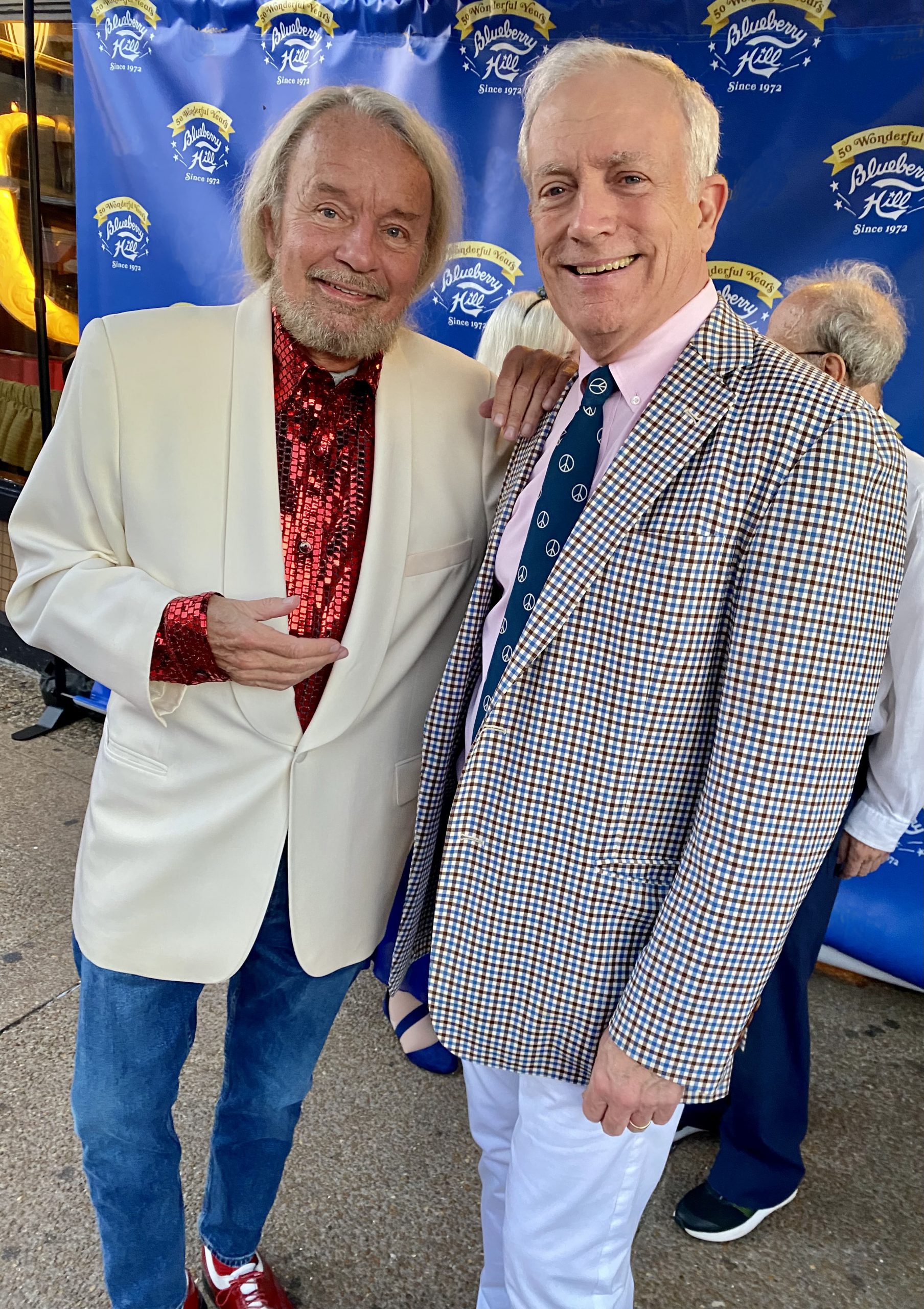 One of the byproducts of the COVID pandemic has been a phenomenon known as The Great Resignation. For a variety of reasons tens of millions of workers have left their jobs and declined to seek other employment. In my humble opinion the greatest resignation of all was that of Britain’s Prince Harry. As some alert readers (ARs) will recall, Harry and his wife Meghan Markle famously announced that they were “stepping down” from their work as members of the royal family. The first question some ARs might be inclined to ask is, what exactly is the “work” from which these overworked royals are stepping down? 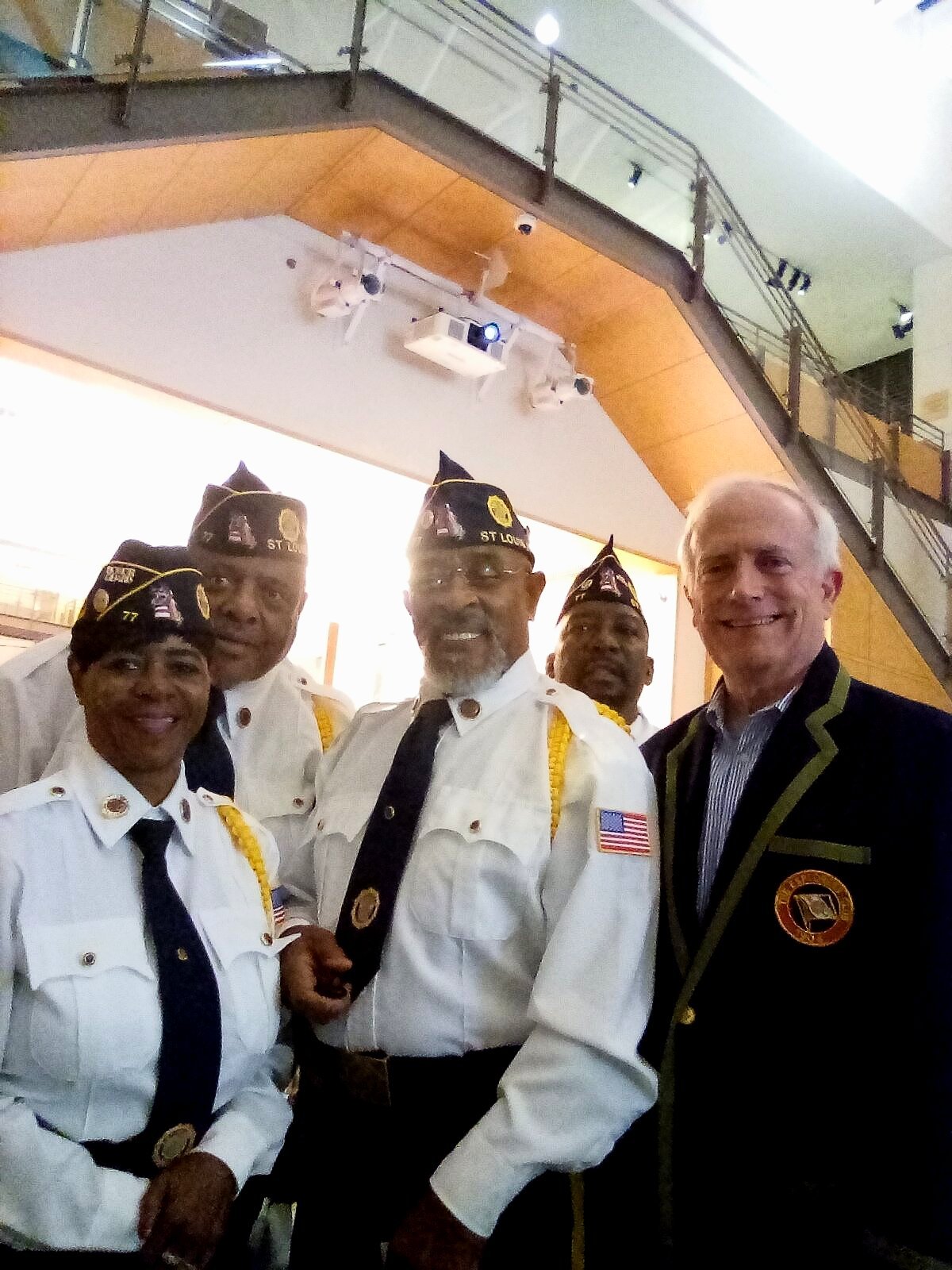 Some alert readers (ARs) may recall that I have on two previous occasions written in this space about the Golden Lane of supporters of women’s suffrage who lined Locust Street during the 1916 Democratic Convention in St. Louis. What I did not realize when I wrote either of these columns was that something else of historic importance happened on Locust Street three years later. From May 8-10, 1919 The St. Louis Caucus of The American Legion was held at The Shubert Theatre on the corner of Locust and what is now Tucker Boulevard. It was at this site, generally viewed as the birthplace of The American Legion in America, where the organization’s constitution and preamble were drafted and formally adopted. 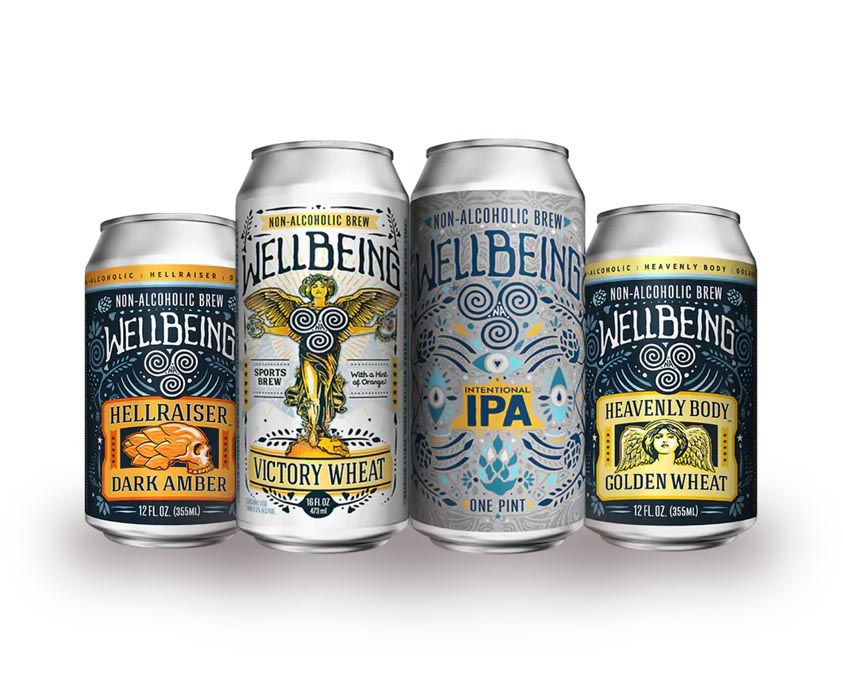 In 1797 John Adams was the first of eight Harvard graduates to take the oath of office as President of The United States. Twenty-eight years later, in 1825, his son John Quincy Adams was the second. Of the first seven U.S. presidents the Harvard-educated Adamses were the only two to lose their bids for re-election to second terms. Alert readers (ARs) can draw their own conclusions. The electorate’s attitude would appear to be mixed. On the one hand voters apparently thought one term was enough for each Adams. On the other hand subsequent voters later elected six more Harvard alumni to the highest office in the land, more than any other college or university.

Forty-five years ago, when Queen Elizabeth II was celebrating her Silver Jubilee, The Sex Pistols, a punk rock band with which some alert readers (ARs) may be familiar, saluted Her Majesty with their own version of “God Save the Queen.” The song, which was originally titled “No Future,” includes the line “She ain’t no human being.” While repeatedly saying the queen had “no future,” The Sex Pistols proclaimed, “We’re the future, we’re the future.” That was in 1977. In January of 1978 founding member Johnny Rotten announced the break-up of the band. The following year Johnny’s bandmate Sid Vicious died of a drug overdose in February of 1979. Forty-three years later, in 2022, Elizabeth is still on the throne, celebrating her platinum jubilee.

One of the more short-lived projects of the Federal Government was the so-called Disinformation Governance Board, which was announced on April 27th and “paused” three weeks later on May 18th. While no charter for the board was ever published, its apparent intended purpose was to identify, control and eliminate disinformation. As of this writing, no date has been announced for its revival.

As this column is being written I’m recovering from having had my right hip replaced on April 8th. If the X-rays are accurate, and there’s no reason to believe they aren’t, I’ll probably have my left hip replaced later this year. In addition, as some alert readers (ARs) may recall, I wrote back in December about having two molars extracted.

Some alert readers (ARs) are undoubtedly familiar with La Divina Commedia (Divine Comedy), the narrative poem by Dante Aleghieri that is credited by many with having standardized the Italian language. Some of these same ARs may even have read it in the original Italian, which is still comprehensible to contemporary Italian speakers seven centuries after it was written.

Alert readers (ARs) who are familiar with biblical history may recall that the Sumerian city of Ur, in what is now Iraq, was the birthplace of Abraham, who is recognized as the patriarch of Judaism, Christianity and Islam. Although Ur had been abandoned by the fifth century BC, its name survives today as a prefix meaning “original.” In that context I’m pleased to recognize the Ur-AR, Nelwyn Landry, who attained this status in 1958, when she taught me in fifth grade. Because all of my writings at the time were handwritten; and because I failed penmanship that year, it was a lot harder to be an AR back then than it is now.