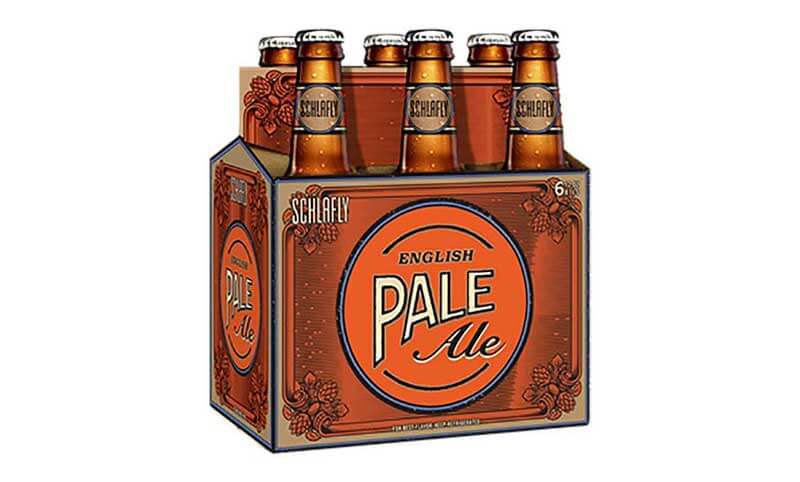 Schlafly Beer, an independent craft brewery in St. Louis, has partnered with Oklahoma-based Boardwalk Distribution, said to be the largest independently-owned distributor in the state.

The partnership further expands the availability of Schlafly Beer in the Midwest, with distribution in all 77 counties in Oklahoma. Schlafly now is available in 15 states, primarily the states surrounding Missouri, as well as on the East Coast.

“Boardwalk Distribution is a well-respected beer, wine and spirits provider, and we’re confident in their ability to bring Schlafly Beer to craft consumers in Oklahoma,” said Schlafly CEO Fran Caradonna. “We’re neighbors from states that share a border, and we’re happy for the opportunity to sell great beer together.”

Schlafly Beer produces roughly 30,000 barrels per year with year-round offerings such as the English Pale Ale, IPA and specialty beers like the award-winning Pumpkin Ale and Coffee Stout. Schlafly also hosts several events throughout the year such as the Schlafly Stout & Oyster Festival in March, one of the largest oyster festivals in the Midwest.

“With the explosion of local and regional craft beer in markets across the U.S., it made perfect sense to bring our friends from St. Louis into Oklahoma. Schlafly Beer is an amazing time-tested brand that I believe will resonate with the craft consumer in our great state,” said Freddy Lamport, VP of Boardwalk Distribution’s beer division.

Read the full story from The Shelby Report here.