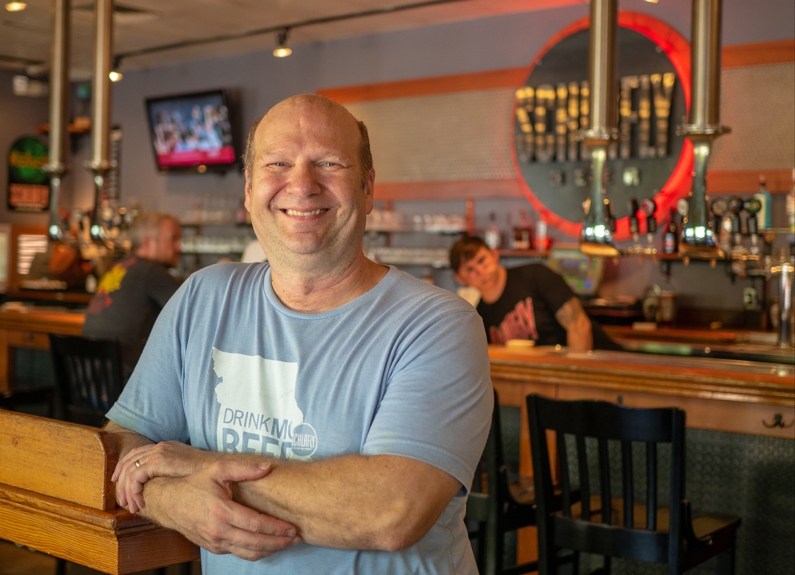 Sauce Magazine’s Matt Sorrell sat down with Schlafly Bottleworks’ newest Executive Chef Bernard Pilon as he settles into his role.

Prior to taking over the Bottleworks kitchen last month, Pilon was the longtime executive chef at Norwood Hills Country Club. He said his first fully original menu will debut in September, and he plans to continue the restaurant’s tradition of working with local producers and take full advantage of the Bottleworks garden.

“We want to keep the essence of the restaurant,” Pilon said. “I think the beers speak for themselves. They’re approachable and interesting, and that’s the approach I want to take with the food.”

“There might be some kimchi in there, some gochujang. I’m going to play around with things a bit, stuff that’ll go well with beer,” he said. “Everyone wants me to put a poutine on the menu because I’m from Quebec. If I can think of an interesting poutine, I might.”